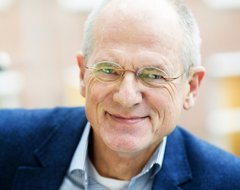 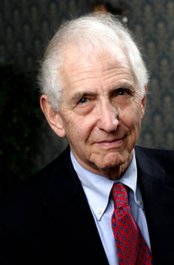 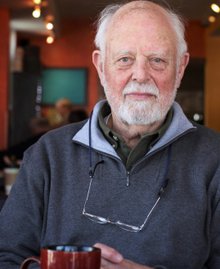 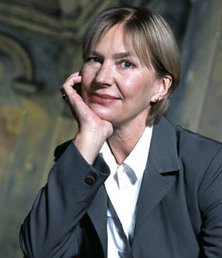 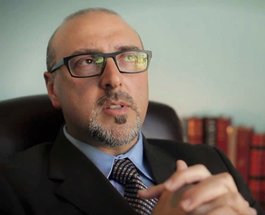 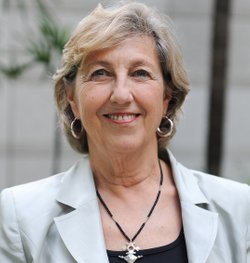 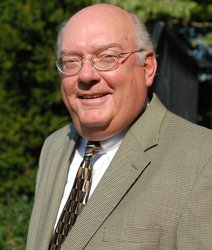 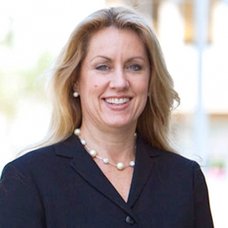 Stefano Bianchini, an expert of Balkan issues, particularly on Yugoslavia and its successor states, is Professor of East European Politics and History at the School of Political Science, University of Bologna, Forlì Campus and co-director of the European Regional Master's in Democracy and Human Rights in SEE.

Kees de Bot is professor of Applied Linguistics at the Faculty of Arts, University of Groningen. Before arriving to Groningen in 2002, he worked for the Radboud University Nijmegen, where he was Faculty Board member for Education for three years and Director of Undergraduate and Postgraduate Studies for two.

Daniel Ellsberg is an activist and former United States military analyst who, while employed by the RAND Corporation, precipitated a national political controversy in 1971 when he released the Pentagon Papers, a top-secret Pentagon study of U.S. government decision-making in relation to the Vietnam War, to The New York Times and other newspapers. In recent years Ellsberg has been an active supporter of Edward Snowden, who is on the Board of Directors of Ellsberg's Freedom of the Press Foundation.

Kai Erikson is an American sociologist, noted as an authority on the social consequences of catastrophic events. Erikson is past president of the American Sociological Association, the Society for the Study of Social Problems, and the Eastern Sociological Society. He has been a Fellow of the Center for Advanced Study in the Behavioral Sciences and a Visiting Scholar of the Russell Sage Foundation. His latest book is entitled A New Species of Trouble: Explorations in Disaster, Trauma, and Community.

Isabel Hilton is a London-based international journalist and broadcaster. She studied at the Beijing Foreign Language and Culture University and at Fudan University in Shanghai before taking up a career in written and broadcast journalism, working for The Sunday Times, The Independent, The Guardian, and the New Yorker.She is the author and co-auothor of several books and is founder and editor of chinadialogue.net, a non-profit, fully bilingual online publication based in London, Beijing, and Delhi that focuses on the environment and climate change.

Carl Jubran became President of The Institute for American Universities in France in August 2011. Prior to this appointment he had been Associate Professor of Language and Literature at the University of San Diego (USD), in California, where he also served as Associate Provost for Internationalization. He has since developed and taught courses in French, Spanish, Arabic, world civilizations, and global studies. He has led and overseen programs in France, Mexico, Morocco, and Spain.

Julia Marton-Lefèvre is a French - US environmentalist and academic. She was Director General of IUCN, the International Union for Conservation of Nature, from 2007 to mid January 2015. Prior to this, Marton-Lefèvre was Rector of the University for Peace (UPEACE) in Costa Rica, a graduate-level international university, mandated by the United Nations, providing education, training and research on issues related to peace and conflict.

Theodore E. Long is the former president of Elizabethtown College (1996-2011). Prior to becoming president of Elizabethtown, Long served as provost and vice president for academic affairs at Merrimack College in North Andover, Massachusetts. He has broad experience in the governance of independent colleges, especially on issues related to effective presidential leadership, board-president relations, strategic planning, institutional transformation, and the board’s role in leading change.

Jennifer Turpin became USF's Academic Vice President and Provost in 2010. She served as Dean of College of Arts and Sciences from 2003-2010, and previously served as Associate Dean for the Arts, Humanities, and Social Sciences. She founded USF's Women's Studies Program and served as Chair of the Sociology Department. Her research addresses the causes and consequences of violence, the role of gender in warfare, the sociology of the Cold War, and the impact of Russian media on the dissolution of the former Soviet Union.